Why the Winnipeg Jets Should Push for PLD

I don't think that there is a single team that doesn’t want a player like Pierre Luc Dubois. I just think in the long haul the Winnipeg Jets would largely stand to gain from a Pierre Luc Dubois Trade.  For the assets that the Jets would have to give, Laine would be the undoubted centrepiece going to Columbus.  The Winnipeg Jets could trade Laine and Roslovic and try to get a top-four defender in either David Savard or Vladislav Gavrikov. David Savard has a contract of 4.25 Million Dollars for just this season. Gavrikov however is making 2.25 Million until the end of the 2022-2023 season. Cap Space will be the biggest issue on the Jets' end of things with currently a cap space of ZERO Dollars. There is a solution to said problem though, Laine makes 6.25 Million for this year, Dubois makes 5 Million for the next two years and Gavrikov makes 2.25 for two years. If the Jackets retain 750K on either Dubois or Gavrikov then Winnipeg would be good on Cap Space.  Let's say the tr
Post a Comment
Read more 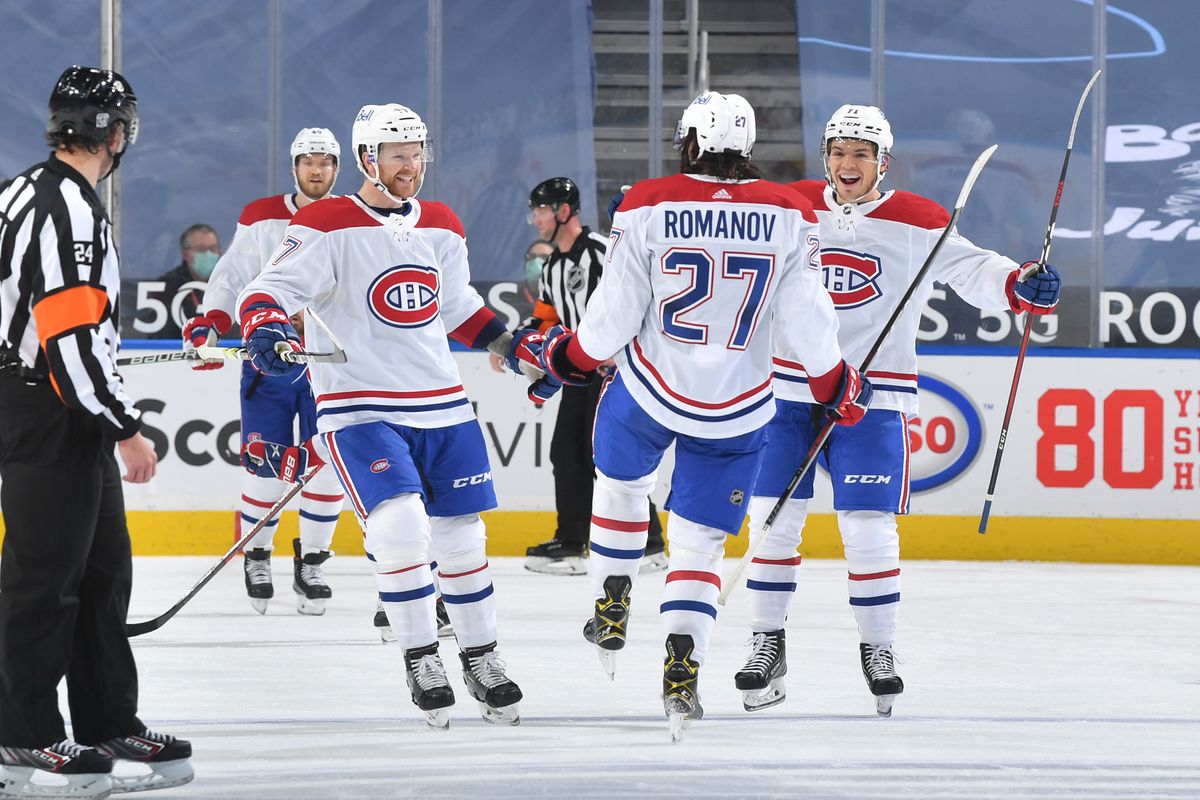 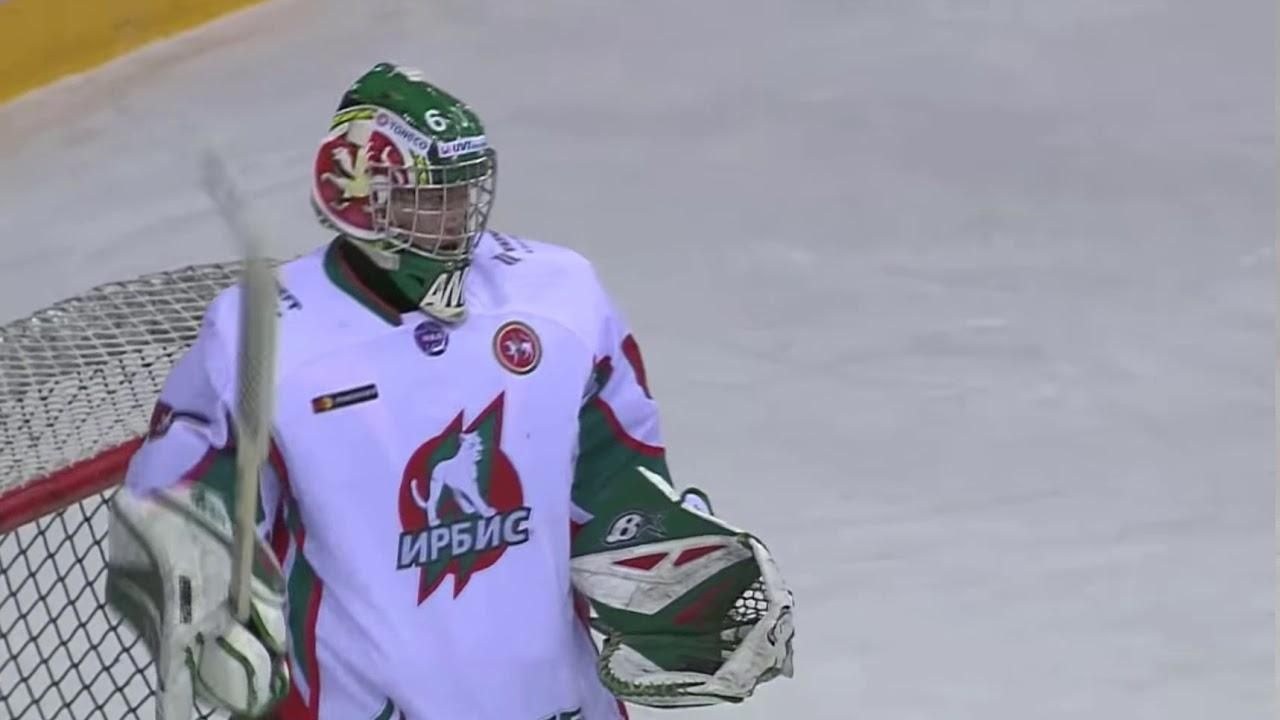 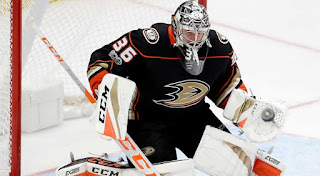 Breakout Candidates for the 2021 Season 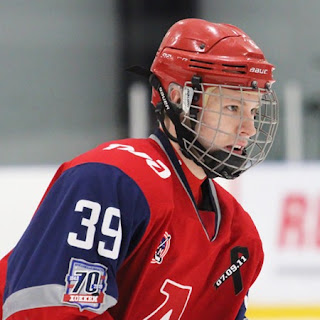 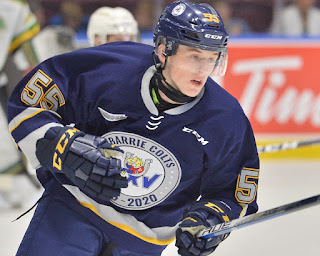 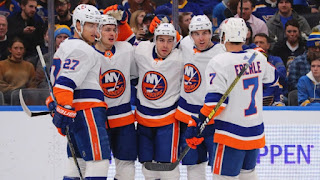 The Dangers of being the Best of the Rest 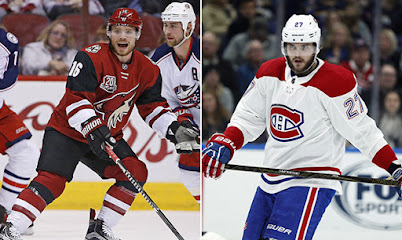 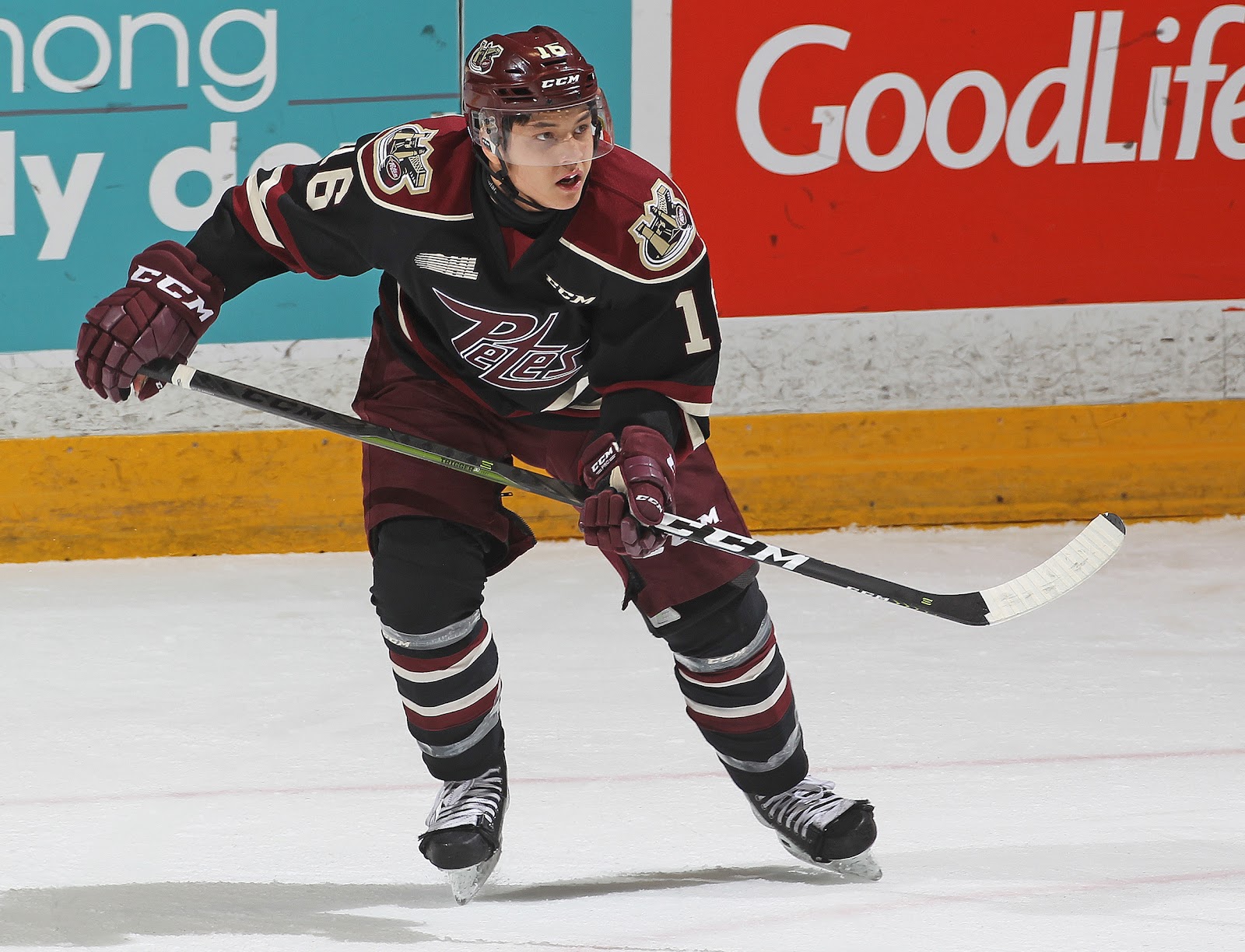 Looking At Some Of The Best Leafs Prospects (Part 1)